I didn’t spend a ton of time on the internet this week. I was busy getting back on track with my NaNoWriMo novel, reading a couple of the 100 Greatest Children’s Books, and Just Dance-ing my face off. 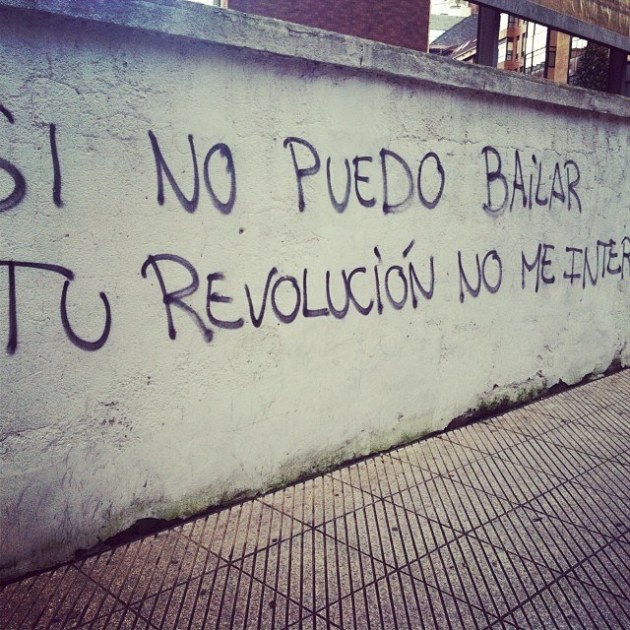